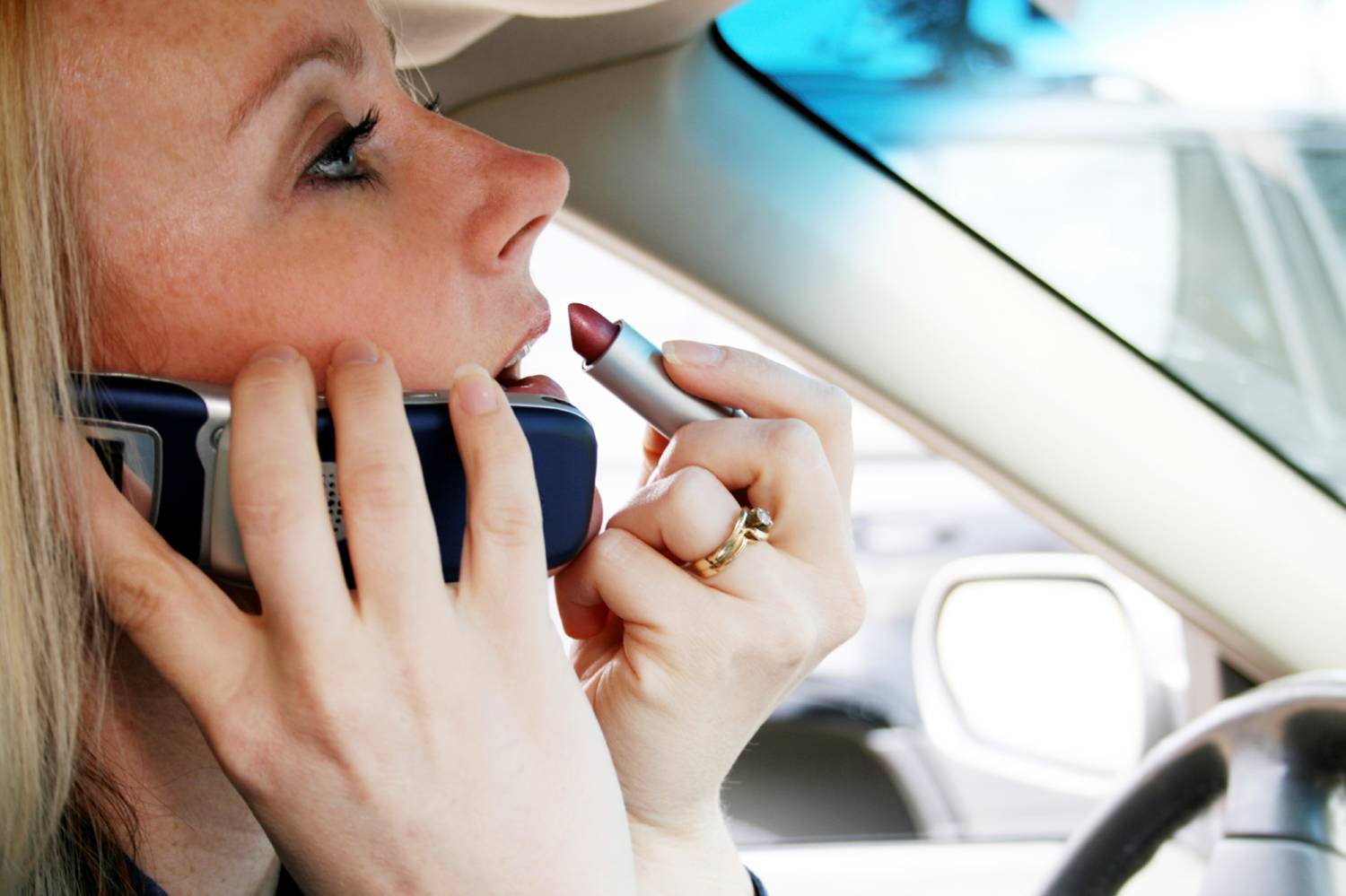 In 2007 in Washington State a law passed that made it illegal to talk on a cell phone while driving without a head-set. However, it was a secondary offense, meaning one could only get a ticket if there was another infraction committed, such as speeding, or swerving.

The legislators noticed that despite the law, there has been an increase in car crashes and associated injuries with cell phone use and in March of 2010 they voted to make driving while talking on the cell phone or texting a primary offense. This revised law went into effect on June 10th and if ticketed, comes with a fine of $124.00 per offense.

While fictional, dramatacized and graphic (do not watch with young children near by), this video originated on break.com and viewed often on YouTube depicting the potentially fatal results of texting while driving is one you may want your teen driver to see (or may want to review occassionally yourself if you’re tempted to text while driving).

The New York Times did a series called “Driven to Distraction“. Make sure to check out the fun 3-minute game we featured in a previous post ( illustrating what happens when we drive distracted) and this quick video that features real people and shows interesting simulated distracted driving results.

The next time you go to send a text while on the road, don’t, or pull over if you must. If you have to make a call, only do so using a hands-free devise, and even then, remember that its not just important to keep our hands on the wheel, and our eyes on the road, we also need to keep our mind in the game and fully engaged as well.

Bottom Line: We’re just not as good at multitasking as we think we are and the road, behind the wheel, is a dangerous place to discover the truth. Is there any call, text message, email or other distraction that’s more important or more urgent then you life and the lives of others? We think not. Don’t drive distracted!

Thoughts? Comments? You know where we stand on this issue; we’d love to hear from you. (Just not while you’re driving). 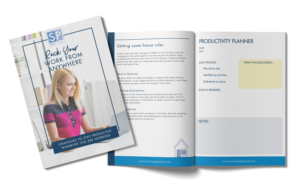